Symptoms and Signs of Worms in Sheep 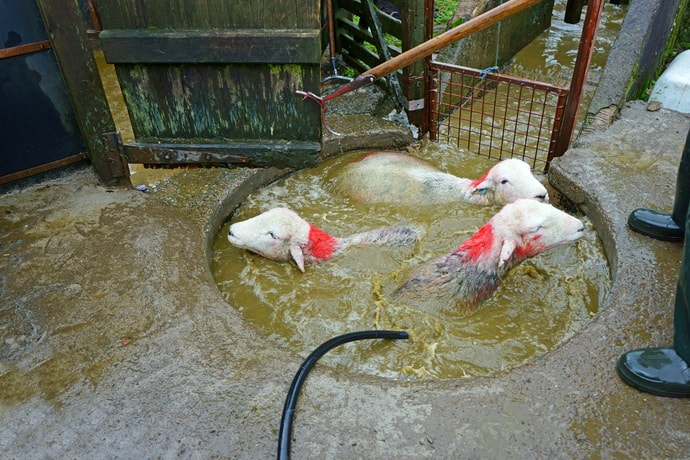 It is important to have a regular worm management plan for your sheep because worms can lead to serious illness and death. Most sheep do have worms in their digestive system, which helps them to develop and maintain immunity to worms. In fact, lambs under 12 months as well as sheep that have just given birth are at a higher risk for dangerous levels of worms.

Why Are Sheep at Risk?

When sheep are under 12 months of age, they haven’t yet developed immunities to worms. They are low to the ground, and they have small fecal pellets that disintegrate easily and release worm larvae into pastures. They graze close to the ground and their feces, and it takes lambs 10 to 12 months to build up worm immunities. This places them at a greater risk than other animals.

What Kind of Worms Affect Sheep Most Frequently?

Worms most commonly found in sheep include the following:

These worms feed on blood, and they will destroy the stomach lining of a sheep to get into the bloodstream.

These worms get into the bronchioles of the lungs and cause a reaction between mucus and white blood cells that work to eliminate the parasites.

These worms make tunnels in the liver, taking away its ability to function.

These worms live in the intestinal lining and reduce the ability to absorb nutrients. 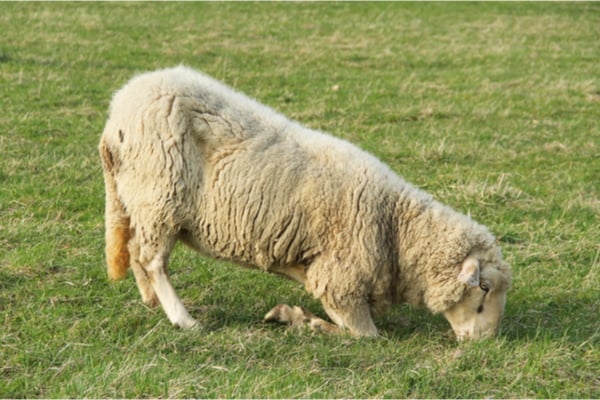 Signs and Symptoms of Worms in Sheep

Internal parasites, or worms, are a leading cause of problems for domestic sheep. They cause many symptoms, and they can lead to death. If you notice any of these symptoms, you need to have your sheep checked right away. 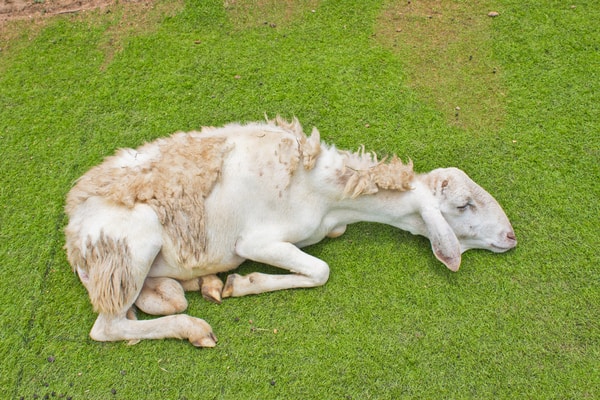 How to Test for Worms

To test for worms, it is necessary to gather fecal pellets from the sheep you suspect is infested. When you send it to your vet or a lab, they will look at it under a microscope to see if there are any parasite eggs. Because different types of worms have different egg shapes, it is possible to identify what kinds of worms are present. 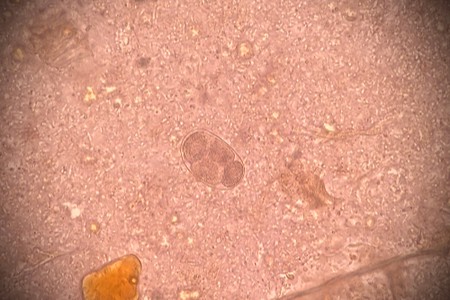 How to Prevent Worms in Sheep

The best way to prevent worms in your sheep is to keep their environment clean and avoid overcrowding. In addition, provide a well balanced nutritious feed. Keeping your sheep healthy helps it to develop immunity to worms. In addition, try the following:

The best way to try to prevent worms is through grazing management. If you are able to rotate your pastures, you can stay ahead of the worm’s life cycle. Worms are dropped as larvae, and it takes six days for them to reach the stage where they can return to the sheep. If the sheep move to a new pasture, they will be moved before the worm can invade. 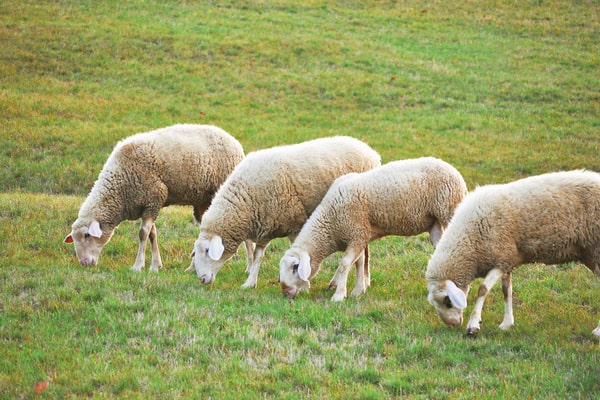 In addition, horses and cattle have different parasites from sheep, and grazing them together helps to break the parasite life cycle. If you can graze your sheep with horses or cattle, it will help. Keeping the forage at three inches or higher is another tip. The parasites are at the two inch or below mark on pastures, so keeping the forage higher will protect sheep from coming into contact with them.

How to Treat Sheep with a Worm Infestation

In the past, people who owned sheep used anthelmintics, which are antiparasitic drugs, to control worms in sheep. However, overuse has caused worms to become resistant to this treatment. Overuse and misuse has been a huge problem, and they should only be used under the care of a veterinarian. In addition, using a combination of chemical dewormers is recommended by using a drencher to decrease the buildup of resistance by worms.

People are also turning to natural dewormers made of diatomaceous earth and herbs. This is new, and the research is inconclusive on its effectiveness. Another method, copper oxide wire particles, which are administered as a bolus, has shown itself to reduce barber pole worm infections in sheep. It is available as a supplement for cattle, and it can be used in smaller doses for sheep.

It is important to note that all sheep have some worms, and symptoms and illness occur when the worm level becomes an infestation. The symptoms can come on fast, and with some infestations, the sheep can go from healthy to death in as few as three weeks. It is important to keep an eye on your sheep, and contact your veterinarian if you notice any of the symptoms above. 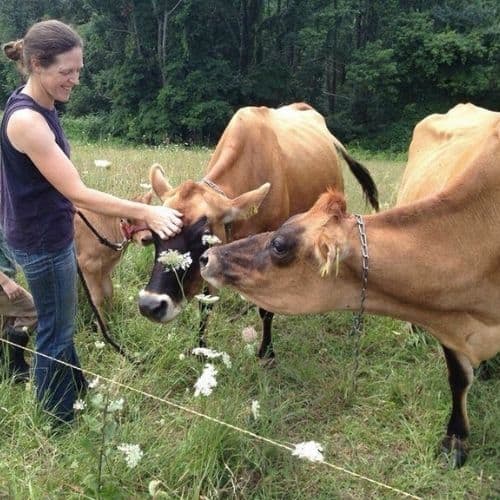 Gale owns a farm and ranch in the Westlake area that she has run now for the past 25+ years alongside her husband John. After all these long, hard years outdoors, Gale still has a burning passion for it, now putting all her knowledge and expertise to good use by creating this resource.

This website is packed full of reviews, tips, advice and tricks that Gale herself has written and put together to promote a better farm, ranch or pasture experience for everyone.